The lentil culture is one of the oldest cultures of our civilization.

Its point of origin is Egypt and more widely the Mediterranean basin.

In France and more particularly in Auvergne, the lentil has been present since Roman times.

Archaeological excavations carried out in Saint Paulien have uncovered a Roman amphora containing seeds of various species, including lentils. 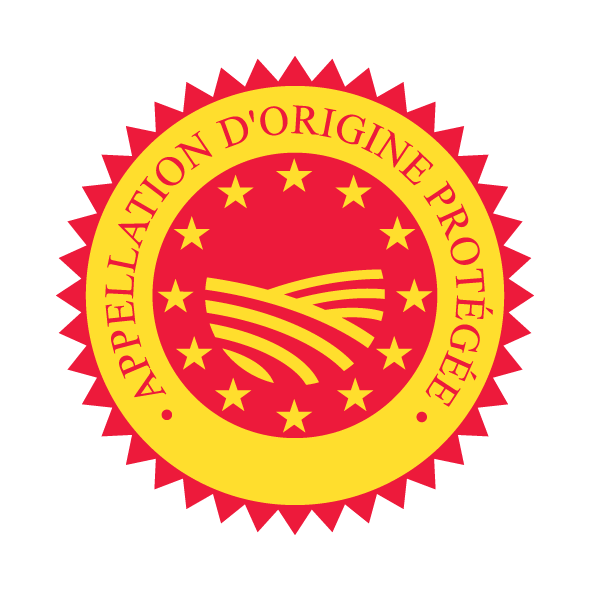 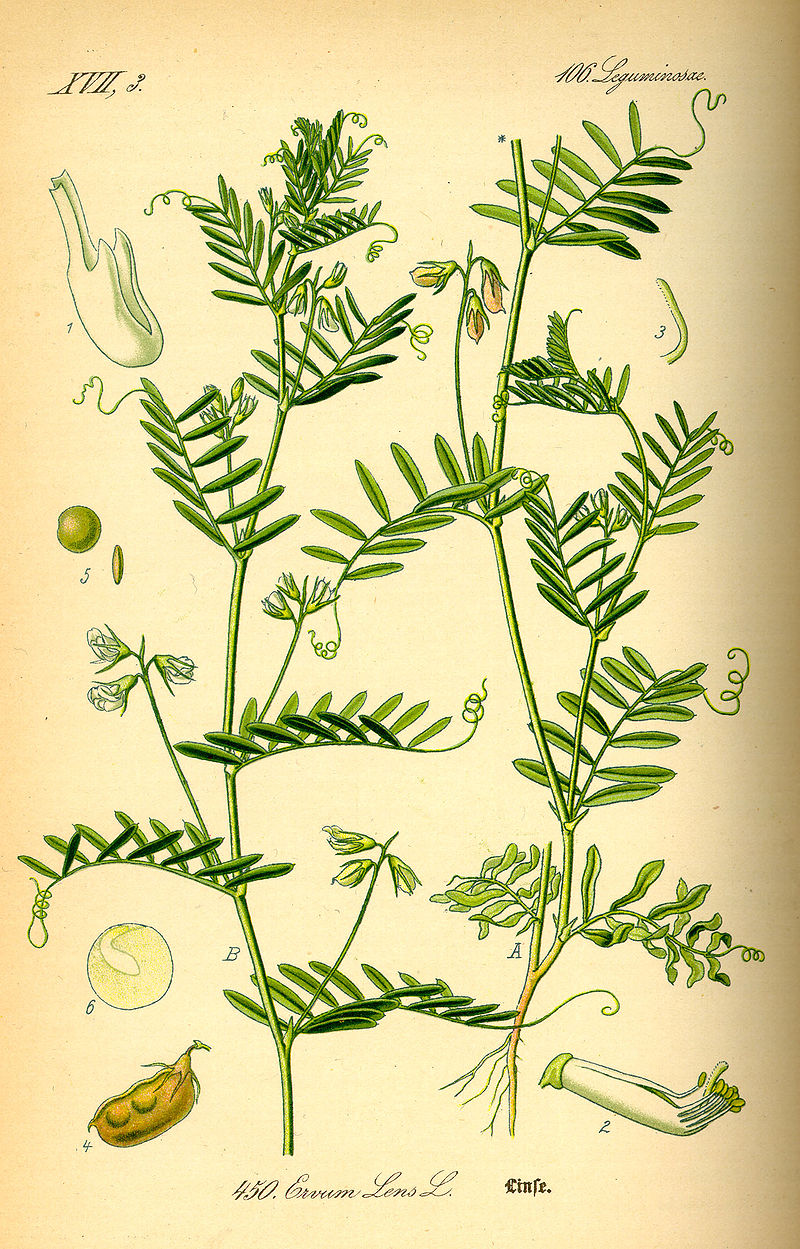 The reputation of the lentils cultivated in our region was such that in 1930, the Russian botanist Helena Barulinda named the most commonly grown variety of green lentils “Lens culinaris puyensis”.

The reputation of the Green PUY Lentil soon attracted many traders to the department, making the Haute-Loire a crossroads for dried vegetables. However, some traders did not hesitate to import lentils from Germany or Russia, before sending them back with the name of Le Puy. This abusive use of the name of the city of Le Puy-en-Velay pushed the industry to act. Thus, in 1935, a trial recognized the status of the Green PUY Lentil as an Appellation of Origin in the sense of the 1919 law.

This verdict rendered by the Civil Court of Le Puy marked the beginning of a long process aiming at protecting and enhancing our green pearl of Vellave.

You are a farmer, you wish to cultivate Green PUY Lentils but you need information 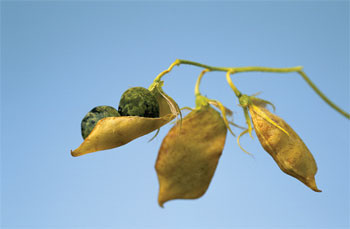